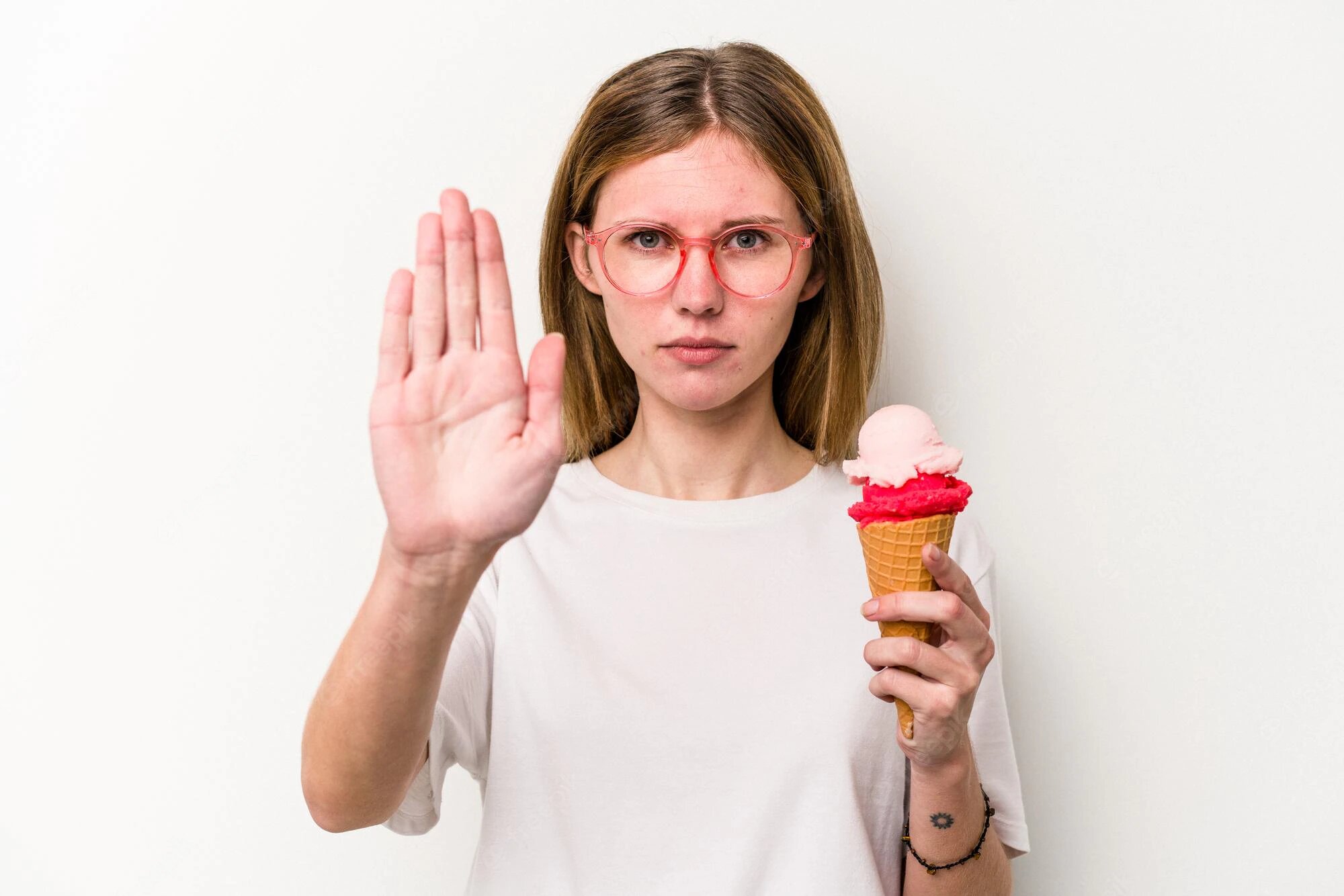 When I was younger my school would have ice cream parties. Everyone would be happy when their class won. This is more than enough proof that everyone likes ice cream. I love ice cream for three reasons: it is delicious, delicious, and delicious. To go into more details, my favorite ice cream isn’t just one particular flavor, but I love other flavors like banana, blueberry, and Oreos, etc. Overall I like all ice creams, even coffee – especially coffee.

Have you ever wanted something, but weren’t allowed to have it all the time? A lot of times I have wanted to have ice cream, but I wasn’t allowed to. For a long time, I did not know the reason why. Then, as I grew older, my mother told me why having too much ice cream could be bad for your health.

On a Friday, I went home craving ice cream. When I reached home I put down my shoes and backpack and went to the kitchen. I opened the freezer and got out the banana chocolate ice cream. I got a bowl and a scoop. I scooped out a big scoop of ice cream. After finishing the first batch I scooped out a second batch. After finishing that I was about to get another scoop when my mom asked me to stop. I put the ice cream in the freezer, while she told me to sit down.

Next, my mother also told me that there were too many artificial flavors used in ice creams. The banana and chocolate ice cream that I was enjoying so much also contained artificial flavors. They were basically made from chemicals and combined with some preservatives that big companies use to keep food fresh for longer periods, it added to a lot of chemicals in the body.

Finally, my mom also told me that ice creams had a lot of food coloring. While natural food colors are being used to a large extent, artificial colors are also used extensively. That is why the ice cream looks so bright and beautiful, but it does not make it very healthy. Besides, the sprinkles added on top or the chocolate chips toppings also adds to the sugar.

After hearing this I was astonished that something so good was so bad. Now that I knew, I promised myself that I wouldn’t eat too much ice cream and I wouldn’t eat it always. Now that you know, will you continue hurting your body or will you not eat ice cream too much?